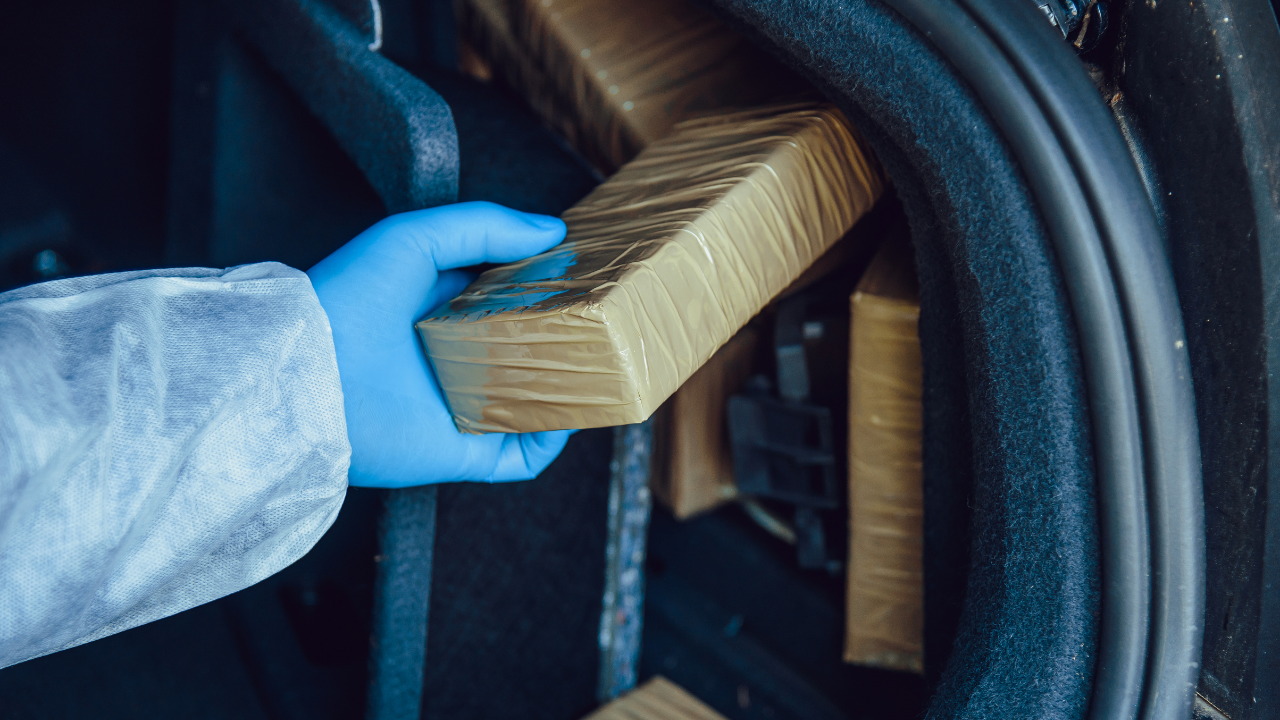 MANILA, Philippines — Rampant smuggling of cigarettes sourced mostly from neighboring Asean countries and shipped via the Philippines’ unguarded shores has resulted in a 26 billion peso illicit market robbing the government of tax revenue each year, a lawmaker has said. Thursday, April 7.

Nograles said that in the case of smuggled sticks, many no longer entered through ports closely guarded by customs officials as part of a crackdown on illicit cigarettes, but via the coasts of central Luzon and Mindanao provinces. . Citing data from Euromonitor, Nograles said the largest concentration of illegal cigarette sales in the country was in the provinces of Bataan, Misamis Occidental, Nueva Ecija, Palawan, Sultan Kudarat, Zambales and Zamboanga Sibugay.

The lawmaker said his colleague, Albay Rep. Joey Salceda, who chairs the House Ways and Means Committee, estimated 60 billion pesos in greater lost revenue per year due to the illicit cigarette trade .

Nograles said Salceda’s projection established that fraudulent cigarettes accounted for 25% of the market – an estimate he says may not be an exaggeration.

For the part of government law enforcement agencies belonging to the so-called “strike team” against illicit cigarettes, Deputy Commissioner of Customs (BOC) Vincent Philip Maronilla and Director of the Bureau of Internal Revenue (BIR) Beverly Milo admitted that the Euromonitor figures may be a “more reasonable estimate” of the scale of the illegal cigarette trade in the country.

As the BOC and BIR go after unscrupulous traders, Maronilla said the BOC from 2019 to this year has apprehended a total of 8.08 billion pesos worth of contraband tobacco products, which deprived the government of 2.98 billion pesos in taxes. For the BIR part, Milo said his operations produced fake cigarettes and stamps equivalent to unpaid taxes totaling 3.74 billion pesos from 2018 to 2021. It hasn’t helped that the two years of lockdown of the COVID-19 have temporarily limited BIR’s law enforcement operations due to movement restrictions, Milo added.

Citing the Euromonitor report, Nograles said six out of 10 cigarettes sold in Mindanao were “illegal” amid an “abundance” of “readily available” and cheaper illicit sticks. Smuggled cigarettes cost only 35 pesos a pack or 2 pesos a stick, almost half the price of taxed packs worth 72 pesos, he noted.

Tougher times brought about by the protracted COVID-19 pandemic as well as annual increases in excise duties on “sinful” products, such as cigarettes, to fund the government’s universal health care program have fueled an illicit trade flourishing tobacco industry in the country.